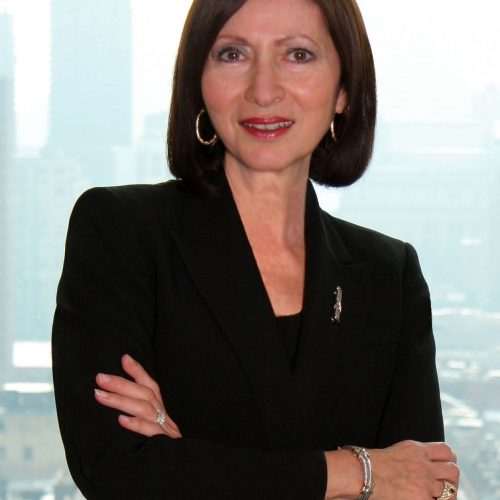 Dr. Ann Cavoukian is recognized as one of the world’s leading privacy experts. Dr. Cavoukian served an unprecedented three terms as the Information & Privacy Commissioner of Ontario, Canada. There she created Privacy by Design, a framework that seeks to proactively embed privacy into the design specifications of information technologies, networked infrastructure and business practices, thereby achieving the strongest protection possible. In 2010, International Privacy Regulators unanimously passed a Resolution recognizing Privacy by Design as an international standard. Since then, PbD has been translated into 40 languages.

Dr. Cavoukian is the author of two books, “The Privacy Payoff: How Successful Businesses Build Customer Trust” with Tyler Hamilton and “Who Knows: Safeguarding Your Privacy in a Networked World” with Don Tapscott.

All Sessions by Ann Cavoukian